Getting rid of nail fungus from fake acrylic nails

Nail fungus that appear on the artificial acrylic nails may not be life-threatening. However, it may cause the fungus to spread into the natural nails, causing inflammation, itching, and pain, not to mention cosmetically unpleasant natural nail appearance. In some extreme cases, nail fungus that has been spreading into the natural nails may inhibit people from properly and comfortably using their hands or feet. Therefore, immediate treatment is essential.

Using tea tree oil—Mix a few drops of tea tree oil with a few drops of olive oil. After removing the artificial nails and any excess glue, rub the mixture onto the natural nail. Repeat the treatment twice a day until the nail condition improves.

Using baking soda solution—Dilute a teaspoon of baking soda and a teaspoon of salt into a glass of warm water. Drench a cotton ball into the mixture and dab it onto the affected nail that has been cleansed. Let it sit for 5 minutes and repeat the treatment regularly.

Using mouthwash—Soak the affected nails into the bacteria-killing mouthwash for 10 minutes. Do the treatment daily. You can also drench a cotton ball and dab it onto the affected finger or toenails.

Some nail fungus from artificial acrylic nails may cause the natural nail to detach from its nail bed. If this happens, be sure you perform proper wound care to prevent infection.

Should no home remedies work well for the fungal-infected nails, oral medications can be taken. However, these medications may cause several side effects, such as liver problem, so that prolonged consumption should be avoided.

Anti-fungal ointment can also be applied to the infected natural nail and nail bed to get rid of the causal fungus.

Nail fungus from artificial nails can be prevented by performing some precautions, such as: 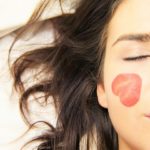 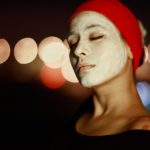 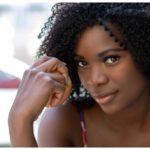 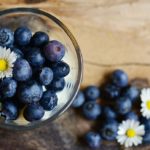 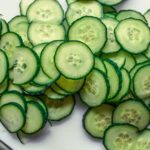 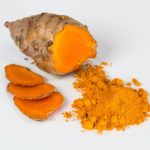 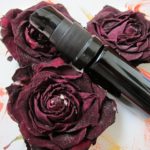 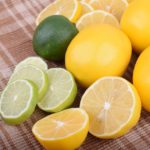 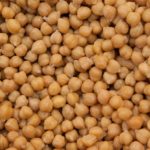